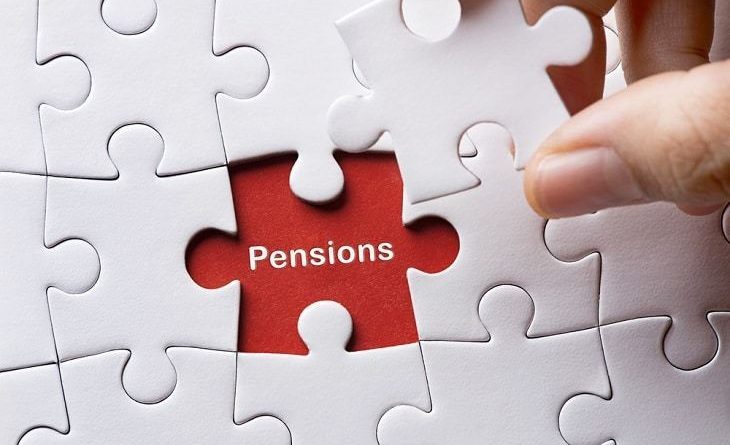 As many as 1.7m lost pension pots worth £19.5bn could stay unclaimed, according to a new study, with moving house being the number 1 reason people lose touch with their pensions. This is the equivalent of almost £13,000 per lost pension pot.

It’s really important to locate any lost pensions to make sure they’re performing well to give you the best retirement you can get. Many people’s pensions are defined contribution schemes, also known as money purchase plans. With this type of pension, the amount you’ll have at retirement depends on how much you’ve paid in, your employer’s contributions (if it’s a company scheme), and any investment returns.

Colin Jones, a financial adviser in Leeds said: “These findings highlight the jaw-dropping scale of the lost pensions problem. Unclaimed pensions can make a huge difference to millions of savers who have simply lost touch with their pension providers.”

Why We Lose Track Of Our Pensions

Lots of us move house regularly, and sometimes forget to notify pension providers of our change of address. That means we don’t get to see the annual statements providers send out, and we lose track of our retirement savings. The Government predicts that there could be as much as 50 million dormant and lost pensions by 2050.

Changing work patterns is another reason we forget about our pension plans. People seldom stay in a job for life now, with the Department for Work and Pensions calculating that the average person will have around 11 different jobs over their lifetime.

Separate research by n independent insurance firm found that 64% of UK adults have more than one pension. Amongst those with multiple pensions, more than 1 in 5 (22%), equivalent to more than 7m people are aware of having at least one lost pension pot. 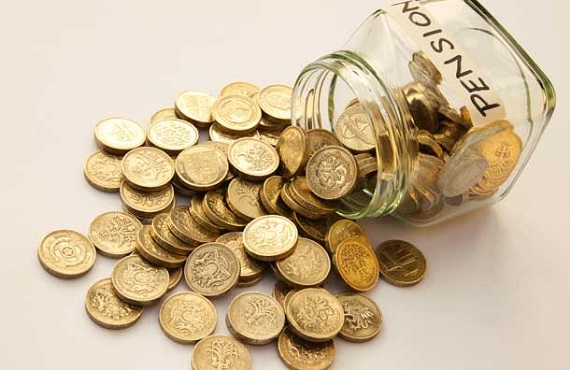 And according to another study by Lloyds, 18% of those with forgotten pensions think they’ve misplaced two pension pots, while 7% believe they’ve forgotten three or more.

The Government is working on a brand new ‘pensions dashboard’ which should enable consumers to see their pension arrangements online in one place, but in the meantime we need to keep track of all our own pension pots ourselves.

The sooner you locate any pension pots you have forgotten about, the sooner you’ll be able to check your money’s working as hard as it possibly can for you.

You can also ensure that what you’re paying in management charges is competitive. If you’ve got several different pensions, you might want to think about consolidating them, so that you’ve just got the one pension to keep an eye on. You may want to think about getting financial advice, as some pension plans come with valuable benefits which you may not want to give up. 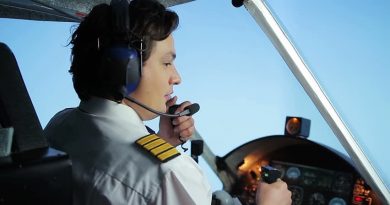 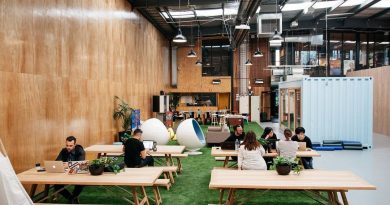 Plaintiffs, a developer and a realty company, sought review of an order from the Superior Court of Los Angeles County

Up Your E-Commerce Game: What to Invest in to Achieve Success

What is Powder Coating? Pros and Cons Explained