Plaintiff consumers appealed an order from the Superior Court of Los Angeles County (California), which compelled arbitration pursuant to a contractual provision and stayed the consumers’ fraud, breach of contract, and other claims alleging that the consumers had paid money for services never rendered by defendants, a company and others.

The arbitration provision stated that the company could elect to arbitrate any dispute if a client filed suit in any court other than small claims court. The court found the order appealable under the death knell doctrine because a stay under Code Civ. Proc., § 1281.4, effectively terminated the consumers’ class claims. The contract’s failure to specify an arbitration method or procedure was not fatal because Code Civ. Proc., § 1281.6, authorized a court-appointed arbitrator under such circumstances. The court concluded that the arbitration provision was both procedurally and substantively unconscionable because the company had not provided documents in Spanish and because the provision was unfairly one-sided. Unconscionability, as a generally applicable contract defense under Code Civ. Proc., §§ 1281, 1281.2, subds. (a), (b), was not preempted by 9 U.S.C. § 2 when applied to invalidate one-sided terms because such application did not disfavor arbitration. Severing the one-sided terms was not an option under Civ. Code, § 1670.5, subd. (a), because the court could not rewrite the agreement to state that either party could require the other to arbitrate its claims.

The court reversed and remanded. 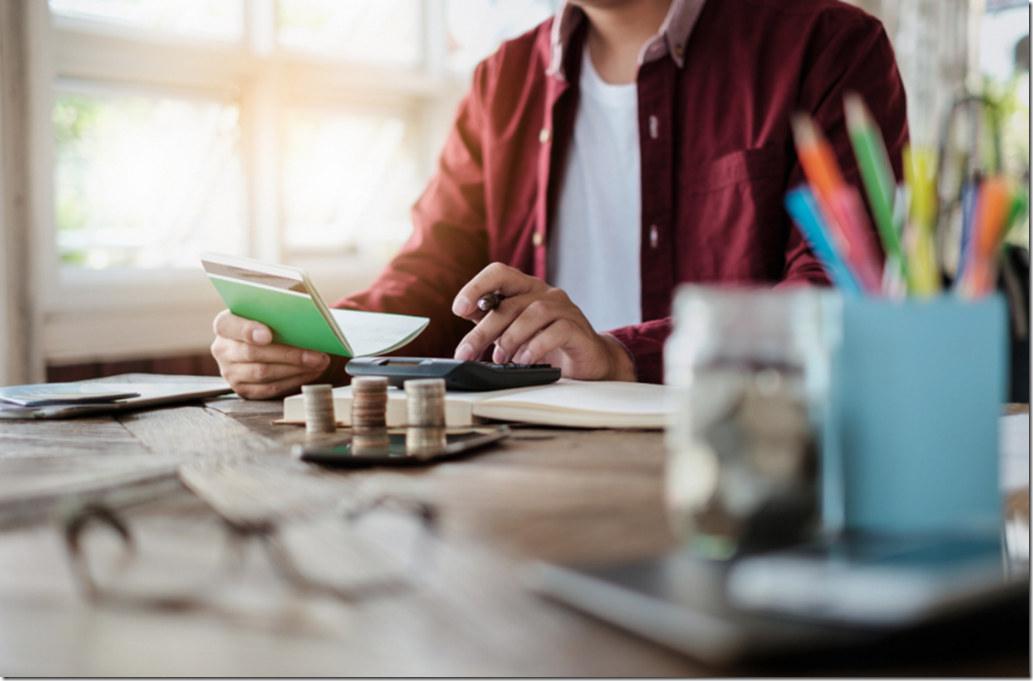 How to Find the Right Personal Loan for You? 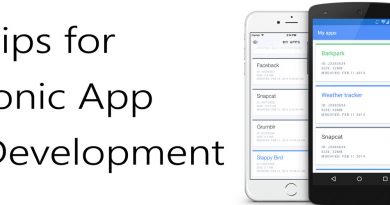 How Corporate America Feels About the Biden Stimulus Plan

What is Positioning in Marketing?

If you are into marketing, you must be familiar with the term product/service positioning. This is one of the most