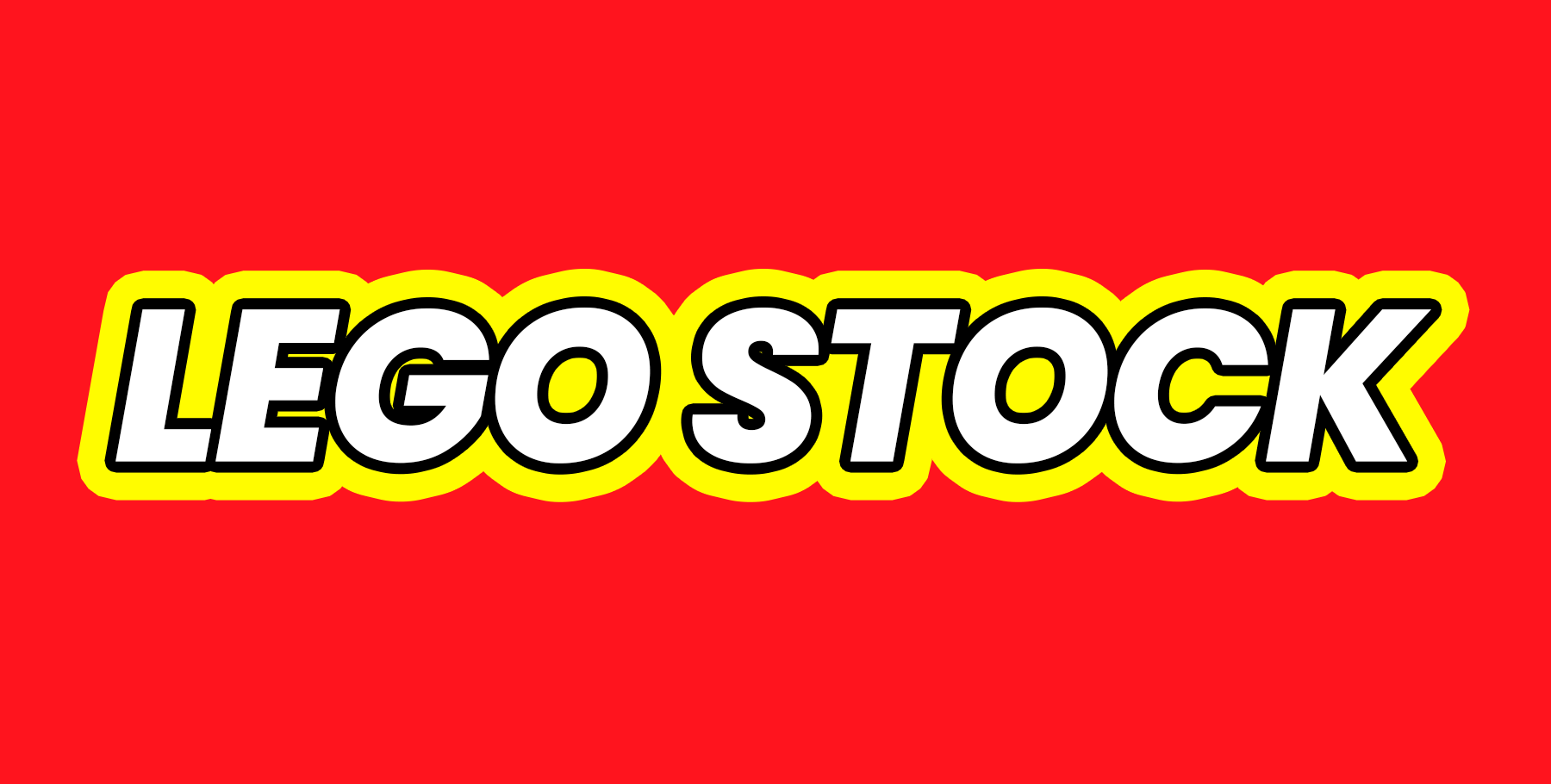 Can you buy lego stocks?

Lego stock is not available for purchase since the Lego Group is a privately owned company. The stock ticket LEGOW – often mistakenly attributed to the Lego group – belongs to a different company, the Legato Merger Corp.

Who is the Lego Group?

The Lego Group is a privately owned company that produces toys, video games, and movies. It is best known for its line of bricks. Ole Kirk Christiansen founded the company in 1932. In addition to toys, the company has produced several movies and a popular line of video games based on some of their licensed properties. The company employs 18,000 people and has offices in Billund, Denmark; Lausanne, Switzerland; London; Milan; Munich, Germany; Paris; Shanghai; and Singapore.

In 2015 it was the world’s third-largest producer of toys. In 1987, the company was sold to a group of investors led by Kjeld Kirk Kristiansen. It has now grown to be the world’s largest toy company, making more money than Disney.

Lego produces traditional construction sets for children under its Duplo brand and other products under the Lego brand. It also maintains a popular line of themed collections based on movies and TV shows for young children and adults.

History of the company

Ole Kirk Christiansen founded the company in 1932. In the first year, the company sold 3,878 sets, in 1934, Christiansen bought a car to transport his products from the factory to the nearest railway station. Later on, in early 1947, Lego built its first plastic injection molding machines; during 1949, they began producing plastic toys, and since then, they have sold over 400 billion plastic pieces.

In 1968, the company became a subsidiary of a toy manufacturing company called GKC. In 1986, they were able to produce their video games with the introduction of Lego Computer Games. Later on, in 1990, they acquired a 20% stake in Merlin Entertainment, later renamed The Tivoli Group. Today, they have branches in more than 130 countries.

The Lego Group’s products have diversified from simple bricks to encompass various playsets and action figures. Lego began to expand from its original wooden toys, and industrial design work is now done in Billund, Denmark, and Enfield, Connecticut.

Lego operates 36 retail stores (as of the end of 2017) and publishes books and video games. The company entered into a licensing agreement with Walt Disney Company in 2001, and Legoland Billund is co-owned by the two companies.

In 2005, Lego became the world’s largest toy company by sales which Mattel did not surpass until 2018. For years, the Mattel stock has been one of the stocks to buy, according to analysts. This made analysts assume that Logo would go public, but it never did (a similar scenario would happen to Instagram stock a few years later).

The Lego Group has made its mark on the world, and the future is looking bright. As long as kids imagine a different world, there will always be a place for Lego in the world.

The kids’ toys market has been growing steadily in the last few years. With the popularity of children’s television shows like Dora the Explorer and Mickey Mouse Clubhouse, more parents buy toys for their children. As a result, the toy industry is becoming more competitive as new manufacturers enter the market. However, there is still some room for innovation.

With the popularity of children’s television shows like Dora the Explorer and Mickey Mouse Clubhouse, parents are buying more and more toys for their children. In addition, the popularity of video games and the internet has also led to a rise in kids’ toy purchases.

The toy industry is becoming more competitive with new manufacturers entering the market. Toys can be found in grocery stores, drug stores, and discount chains. However, there is still some room for innovation.

Some manufacturers are adding more electronics to their products to make them more appealing to children. For example, toys like the Furby Connect and Barbie Girl Chat dolls can be controlled with an app on your phone. In addition, toys with greater educational value are also on the rise. For example, some toys teach children letters and numbers, while others teach them how to play an instrument.

The Impact of Television Shows

This is an example of how the toys are not only for the children watching the television show but also for the parents that want to purchase merchandise to support their kids. The show’s popularity has made it possible for both children and parents to enjoy the show. This is just one example of how the kids’ toys market has been growing.

Kids are not just influenced by their parents anymore; they are also influenced by what they see on TV. As a result, the children themselves are becoming product-purchasing decision-makers. Many parents will buy products that their children want so they don’t have to hear them whine about not having something at their friends’ houses.

Trends in the Toy Industry

The toy industry has been growing steadily for the last few years. Children’s television shows like Dora the Explorer and Mickey Mouse Clubhouse have led to a surge in toy sales. Toys are becoming more competitive as new manufacturers enter the market. However, there is still some room for creativity.

The toy industry is becoming more competitive as new manufacturers enter the market. However, there is still some room for creativity. One of the most notable trends in the toy industry is the use of technology. Smartphone apps are being used to market new toys, children can play with digital toys, and electronic toys are becoming more popular. Another trend that has been gaining traction is cultural diversity.

The future of the Toy Industry

Toy manufacturers are competing to create the next hottest toy. They want to take advantage of the trends in children’s television and create a toy that will be in demand for several years. Therefore, the toy industry is always looking for ways to innovate. In 2021 toys stocks have been second only to TaaS stocks in terms of market growth.

One way to innovate in kids’ toys is to create an eco-friendly toy. The toy industry has tried to do this in the past, but it has yet to be successful. The reason for this is that parents are not willing to pay more for an eco-friendly toy when they are only paying a few dollars for the toy in the first place.

It may be worth considering working with an eco-friendly company to make your company more innovative. You may also want to consider making your toys look better by adding colors to them or making them look more fashionable.

Mattel, Inc. is a multinational toy and board game company founded in 1945 and based in El Segundo, California, United States. The company’s products include the iconic Barbie doll.

Mattel is the largest toymaker globally in revenue and second-largest in terms of units sold (after Lego). In 2017 it acquired Canadian video game developer Ludia Inc. and one year later, Mattel named Google executive Margaret Margo as its CEO.

In addition to toys and games, Mattel produces several other brands, including Fisher-Price. It operates through three business segments: North America, International, and American Girl Brands. The company’s slogan is “We Create the Future.”

Mattel has a long-standing history of creating some of the most popular and iconic toys of all time. From the original Barbie to Hot Wheels and Matchbox, their products have been on toy shelves for generations. They also keep up with modern trends by introducing new lines such as Monster High and American Girl Dolls.

Mattel’s stock (NASDAQ: MAT) has risen by 23% in the last five years; many analysts think this is one of the best stocks to buy now. They’ve achieved this by increasing worldwide sales in their North America division by 18%. And they’ve done that through increased marketing efforts with products like Monster High dolls and American Girl Dolls. Its growth has been driven primarily by its ability to foster creativity among children through its products.

Hasbro is one of the leading global players in the children’s and family leisure entertainment industry. It is the largest toymaker in the world, with revenues of approximately $5.12 billion.

When you think of Hasbro, you probably first think of classic games like Monopoly. However, they’ve grown into so much more than just board games. They make hundreds of different toys and games like Play-Doh or Littlest Pet Shop.

The company’s headquarters are located in Pawtucket, Rhode Island. They distribute their products through various channels, including mass merchandisers, department stores, toy wholesalers, club stores, and web sales. In addition to producing both original and licensed content, the corporation markets its brands through television shows and movies. The company also produces family entertainment projects from licensing agreements with third parties such as Universal Studios, Disney Films, and Paramount Pictures.

Jakks Pacific is an American toy company based in El Segundo, California. It has two operating divisions: Jakks Pacific, which manufactures toys for the North American market and other markets, and JAKKS Australia, which manufactures toys for the Australian market. The company was founded in 1947 by Jack Kahl, who invented the stuffed animal bear Raggs.

Jakks is a toy and game company that has been in the business for over 40 years and has sold over 1.5 billion products. The company has factories in many countries, including China, Vietnam, and Mexico. With new talents like Olivia Munn on board, this could be an exciting opportunity to reach out to a whole new market niche.

Jakks Pacific was founded in 1995 by Jakks Shore, a toy manufacturer from the United Kingdom. Jakks began as a small company located in California with ten employees. Over time, it has grown to have more than 1,700 employees around the world. In 2021, it had over $1 billion in revenue. 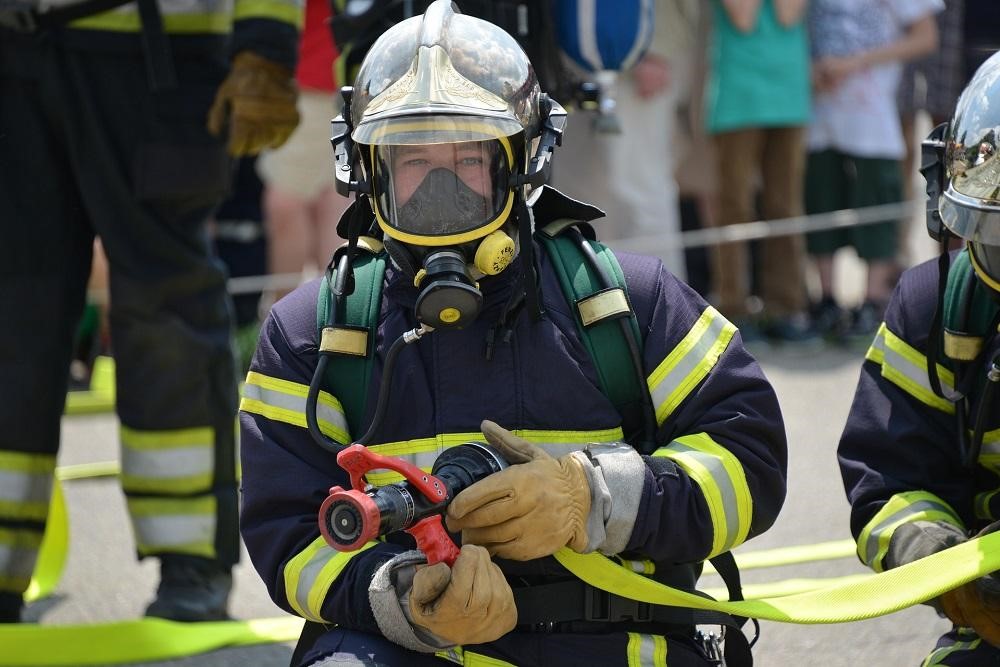 7 Types of Fire Protection Equipment You Need in Your Office A Guide to Making Your Budget Accurate and Efficient 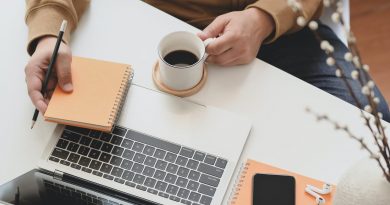 How To Obtain A Business Loan Through Peer-To-Peer Lending